Almost everyone feels down or sad from time to time, but major depressive disorder (MDD) differs from general unhappiness brought upon by normal life events. Major depression lasts much longer and is much more severe, making life feel dull and sometimes not worth living. The symptoms of MDD can vary by age and gender, with women and elderly people much more likely to suffer from it. 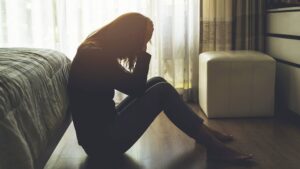 Often it can creep up on an individual with general symptoms such as irritability and difficulty focusing, before descending into full blown depression such as pervasive unhappiness and loss of pleasure in life.

While depression and anxiety disorders often co-occur and share similar symptoms, depression is not an anxiety disorder. Unlike other disorders we treat such as OCD and PTSD that have very specific treatment protocols, MDD can be effectively treated via numerous therapeutic techniques, including behavioral activation, antidepressant medication, or new treatments such as ketamine-assisted psychotherapy. It is important to get treated though, as left unchecked, it is a progressive disorder that can get worse over time and even lead to loss of life through suicide.

Major Depressive Disorder: MDD is the most common form of depression, affecting roughly 16 million adults. It is one of the main causes of disability worldwide. But there are other types of depression as well.

Persistent Depressive Disorder (Dysthymia): Persistent, long term depression, that has been continuous for at least 2 years.

This may be especially common in people of color.

In this form of depression, triggered by hormones, the symptoms begin about a week before a woman’s period, lasting until the first few days of menstruation.

A type of depression where the sufferer is depressed during a particular time frame. It is most common in winter, during cold and short days when there is less sun, although some people have the opposite pattern. 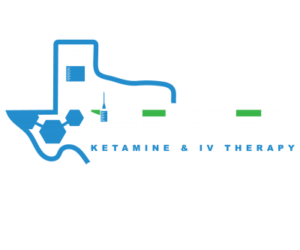